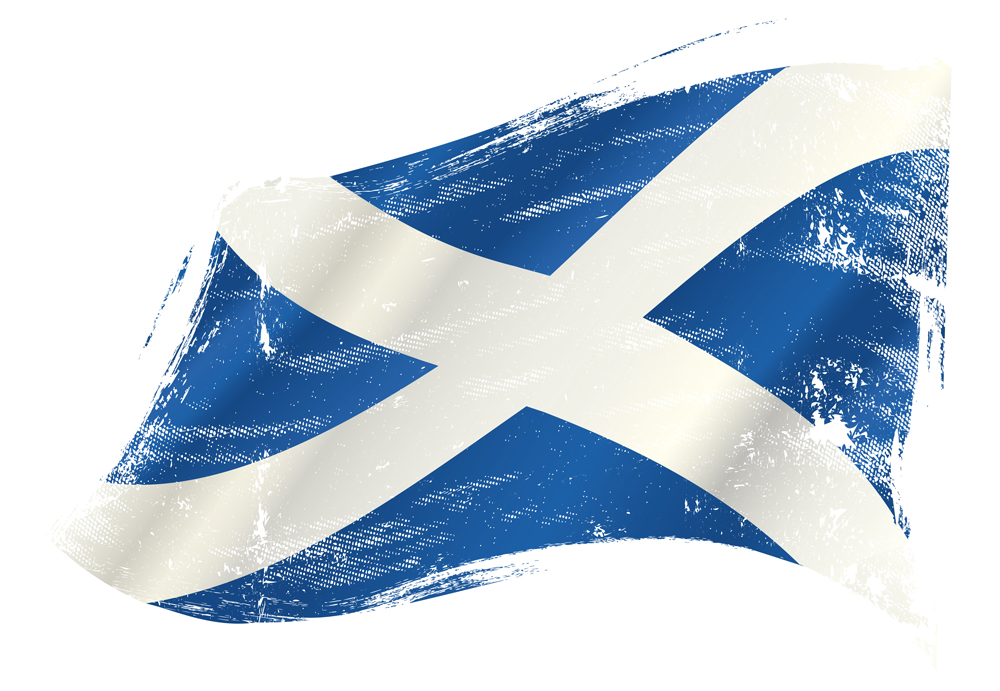 As geothermal energy hits the headlines again as the new ‘in’ source of power generation, it is welcome news to see that plans could potentially be approved to drill a deep geothermal well below Aberdeen.

With backing from the Scottish Government, the proposed plans involve drilling a 2km vertical well to provide heat for the Aberdeen Exhibition and Conference Centre (AECC) and surrounding households. Costing around £2.3 million, the considerable renewable energy source will provide affordable and clean heat supply for thousands of homes and local businesses.

Extracted from the earth, geothermal energy can lead to savings of up to 80% in comparison to other conventional sources. Unlike other traditional renewable technologies, geothermal energy is a lot more consistent as it does not rely on elements such as the sun and wind.

Scotland has already shown its commitment to renewable energy through introducing several extremely successful wave and tidal energy, wind and hydro schemes. The Scottish Government has also set itself targets to supply 100% of its gross annual electricity and 11% of its heat consumption through renewable sources by 2020.

As advocates of geothermal energy, at Saving Energy we are strong supporters of the proposed plans and hope to see them placed into action very soon.