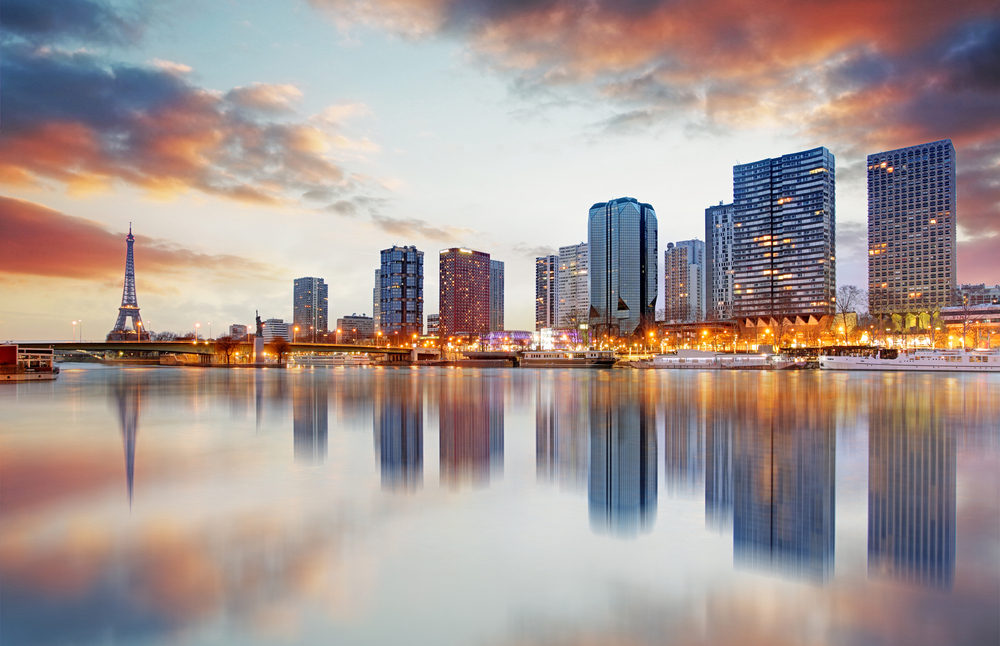 The Paris agreement has been up for much debate since the deal was finalised this month. However, what most of us are wondering is what does this mean for our respective regions?

From 1990 to 2014 we have seen the European economy grow by 46% while our greenhouse gas emissions have fallen by 23%. This trend is now being mirrored worldwide due to prevalent use of renewables, together with the greater emphasis on energy efficiency.

We are not far short of every country in the world agreeing to set out plans to cut emissions, with a review on this plan every five years. This is due to the eventual aim being more carbon extracted from the atmosphere than input, by second half of this century.

Ambitions set out limit global warming to ‘well below 2°C above pre industrial levels’ and limit the temperature increase to 1.5°. The deal did however fall short on how this would be achieved.

But what does this mean for the North East? Many are banking on carbon innovation to achieve the targets set out at the summit, which could provide many new opportunities for regions such as the North East.

Friends of the Earth regional camp coordinator, Simon Bowens, has welcomed the emphasis on innovation. Justifying this by saying: “The North East has the engineering and technical background to become a world leader in developing new energy systems.”

He went on to further discuss that there will be opportunities to create jobs and skills in order to bring economic benefits to the region with offshore wind for instance. As well as this, he mentioned the development of Nissans Leaf and how the associated supply chain ‘Hitachi’ manufacturing base in Newton Aycliffe will increase.

However, the bill has created many complications in the wake of the final decision. One of the most prevalent being that the contributions toward the £100bn a year clean energy fund are voluntary; meaning a country can withdraw from the deal at any time they please to and it is not compulsory for any country involved to hit the five-year emission reduction targets. This has instigated the view that the deal is likely to be a catalyst for change but not the agent for it.