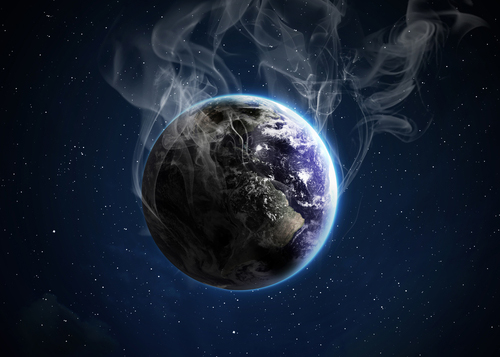 New research conducted by Oxford University researchers has drawn fears that 200 governments will fall short of its agreed CO2 targets as recently proposed in the Paris Climate Change Summit.

And according to the Financial Times, the research has also indicated that energy companies should only build new coal and gas power stations for only one more year before we reach dangerous levels of global warming.

We are all fully aware that global warming is happening, however this new research has drawn a new light that the problem of climate change needs to be addressed a lot quicker than first thought.

The Oxford researchers have suggested that to even just have a 50% chance of meeting the proposed Paris agreement plan to stop global temperatures increasing by 2C, as of 2017 there can be no more new fossil fuel electricity generation plants built.

The research only further highlights that there needs to be more done to ensure the production of clean energy. With an increasing demand for renewables, it is clear to see over the last few years that we are making strides in terms of making such renewable technologies more accessible and affordable.

We all have a role to play in helping to prevent global warming. Whether you are a business or homeowner and would like to know what you can do to reduce your carbon emissions, please get in touch with Saving Energy on 0800 954 9689.