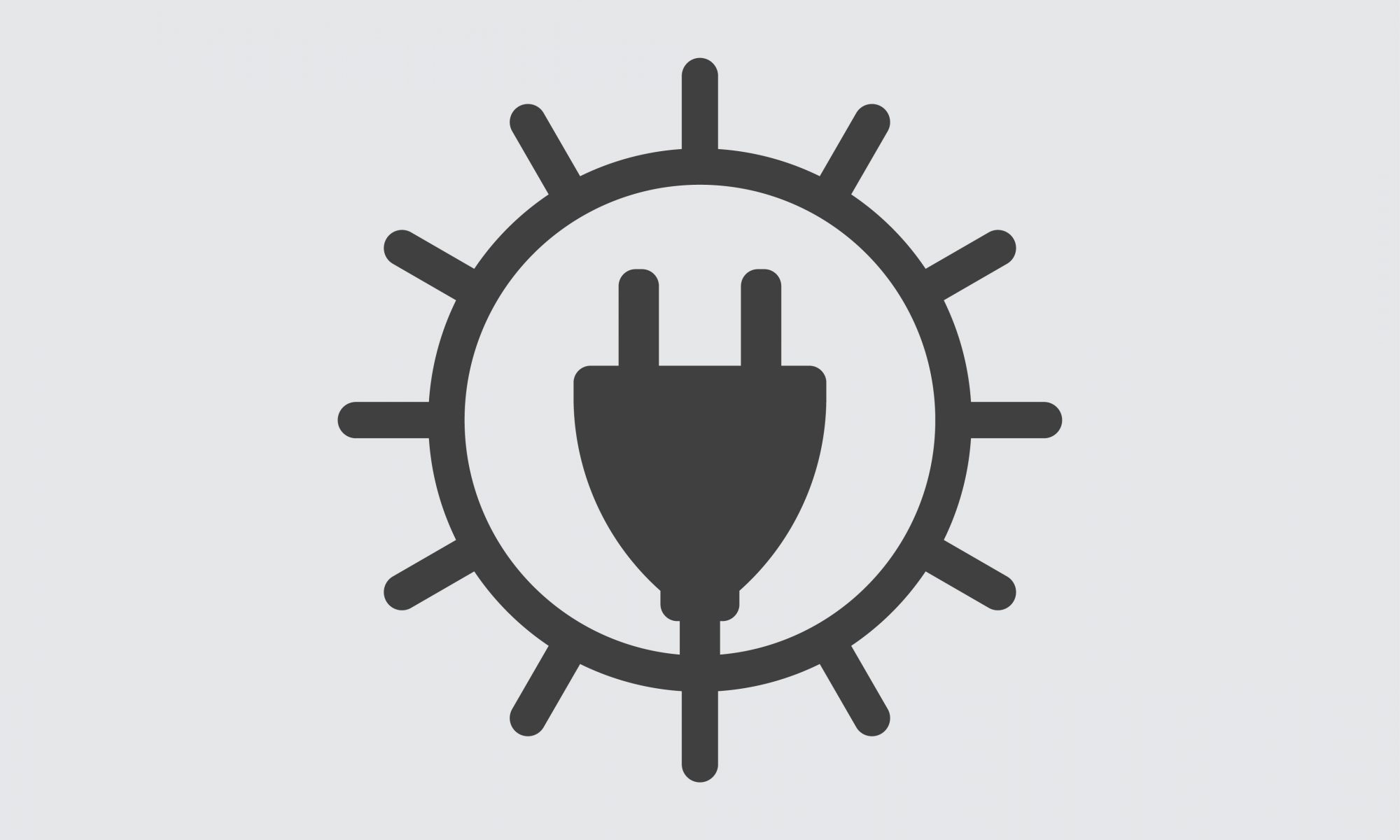 We have previously commented on the impressive solar-powered aircraft, and we are now delighted to report that it has broken a new record! The historic flight of the Solar Impulse 2 aircraft took place on Saturday 23rd April and achieved an astounding flight time of 56-hours.

The new record was achieved by lead pilot, Bertrand Piccard, who steered the plane all the way from Hawaii to San Francisco fully powered by solar.

The trip adds to a host of flights the plane has done since its first trip in March 2015, including ventures to Oman, Japan, China and Myanmar.

As the first aircraft to ever fly without fuel, being powered by a free and natural resource – the sun – we continue to be impressed by the records it keeps smashing.

Watch the video of the flight landing here.