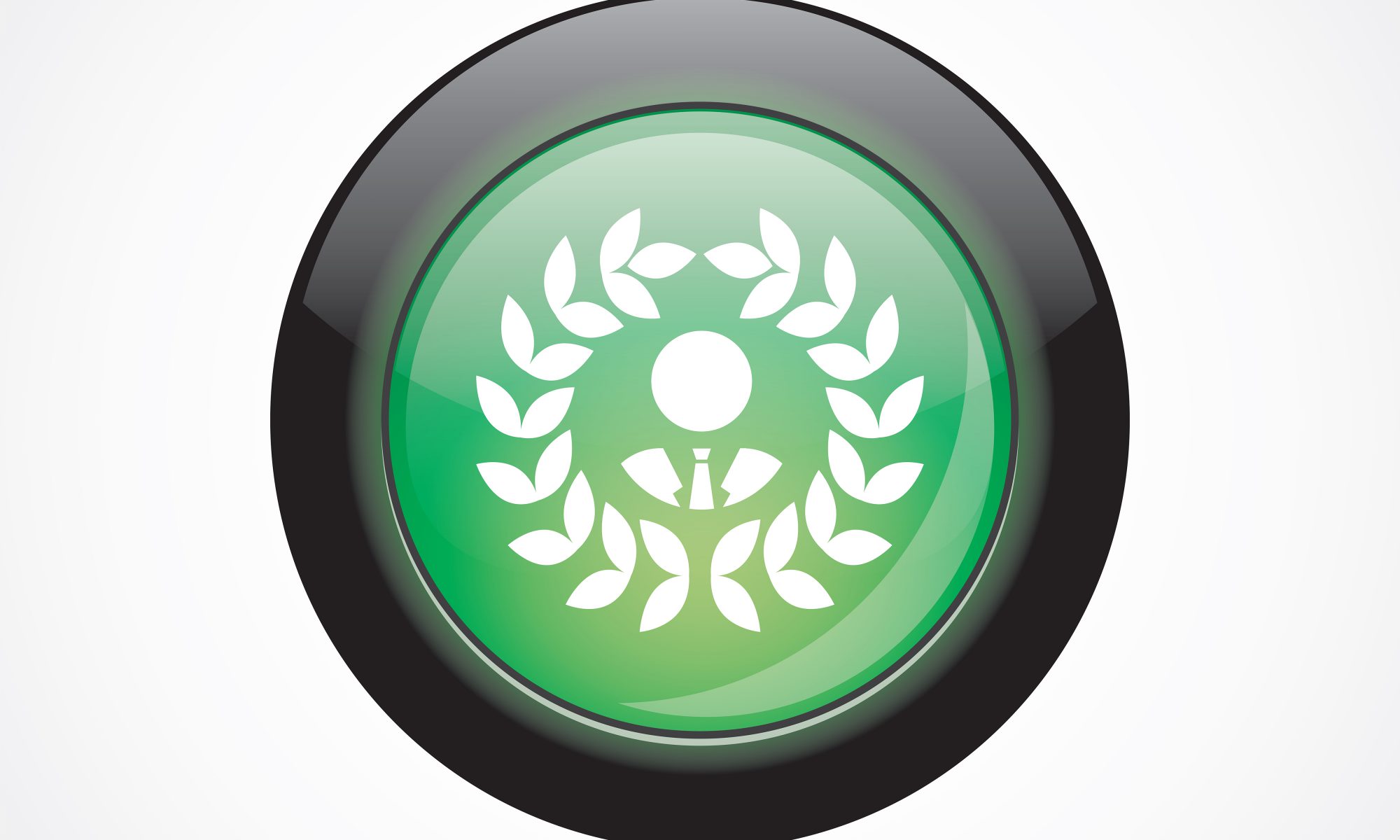 After a nervous wait over the last few months, we are delighted to announce that Saving Energy North East has been crowned as Newcomer of the Year at the North East Business Award Grand Final last night.

Having won Newcomer of the Year for Tyneside and Northumberland earlier this year, we were placed into the award grand finale against business winners from other regions in the area, including In-Spec Manufacturing who won the Teesside heat and Engineering Creatives winners of the Durham, Sunderland and South Tyneside award.

The competition was fierce, with the other two companies achieving so much in their short business life. This is why it makes the award even more special, to reign victorious against companies of such high calibre.

We would like to take this opportunity to thank Virgin Money who sponsored our award category, the Journal and The Gazette who organized the event and its sponsors NECC and other blue chip companies.

Moreover, we would like to thank all of staff who have built our successful company right from its foundation to where it is today. Our success would not be possible without their continuous effort and dedication.

Congratulations to all winners on the night – it was truly a night to be remembered!