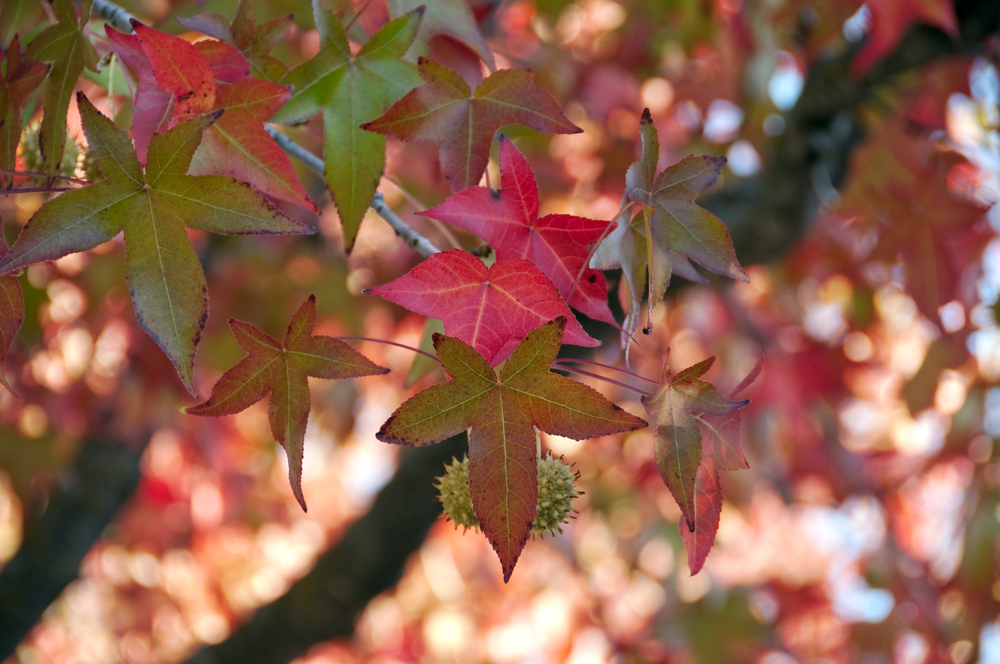 The Autumn Statement announcements of spending plans for the next four years leaves green businesses in a state of uncertainty. Despite announcements of major cuts to be made to both Defra and DECC, there are some slight utters of plans to address climate change.

Despite the major cut to DECC’s budget, there are plans to double the budget for the Department’s innovation programme to £500m in the next 5 years. Projected plans will mean increased future security of supply, a boost to capabilities in industrial and research, as well as a reduction in costs of decarbonisation.

In spite of Osborne’s announcement that “there is no more important infrastructure than energy” whilst declaring to double spend on both energy research and support on low-carbon electricity and renewables, the renewable industry remains uncertain.

There has been many responses in the industry suggesting that despite announcements made, there is still a lack of support for energy efficiency, as well as an absence of clarity as to how the government will continue to support the growth of the renewable industry beyond 2020.